Oxford is a much different place than when I arrived in 1988 as a student. I have watched Oxford change and grow over the past 28 years and have been blessed to experience Oxford from several different perspectives: a student, a newlywed, a city employee, a small business owner, a volunteer, and a parent with children in the Oxford Public School System.

I had the pleasure of serving the City of Oxford and promoting Oxford as a tourism destination as Executive Director of the Oxford Tourism Council for several years. During my tenure we conceived, organized and conducted the First Annual Double Decker Arts Festival. I also led the tourism office when it was named the State of Mississippi’s Most Outstanding Convention and Visitors Bureau with a budget of $500,000.

In 1998, I established a marketing, advertising and public relations firm known as The Tannehill Agency. I sold that business to a larger regional marketing firm, GodwinGroup, in 2000. I worked there as a Senior Vice President. After the birth of our second child in 2002, I made the decision to become a full-time mother and community volunteer.

I have spent many hours working with the Oxford School District’s Parent Teacher Organizations and volunteering in our school district, and was humbled to be recognized as Oxford School District’s Citizen of the Year for my efforts. In 2011, I was honored to co-chair the successful $30 Million bond referendum campaign for the Oxford Public School District. My business skills have been recognized by the Mississippi Business Journal by being awarded the Mississippi Business Woman of the Year, named as one of the Top 40 Business People Under 40 Years Old, and one of the Top 50 Business Women in the State.

I have served the community in a variety of ways including serving as President of the Oxford-Lafayette County Chamber of Commerce, founding member of Christ Presbyterian Church, and President of the Yoknapatawpha Arts Council. I married my best friend, Rhea Tannehill, twenty three years ago. Rhea is the managing partner of Tannehill, Carmean & McKenzie, PLLC, a local law firm, a 25 year veteran of the Mississippi Army National Guard, where he currently serves as a Lieutenant Colonel, and the Municipal Court Judge of Sardis, Mississippi. We have three children, Maggie (17), Jack (14) and Molly Catherine (12), who attend schools in the Oxford School District. 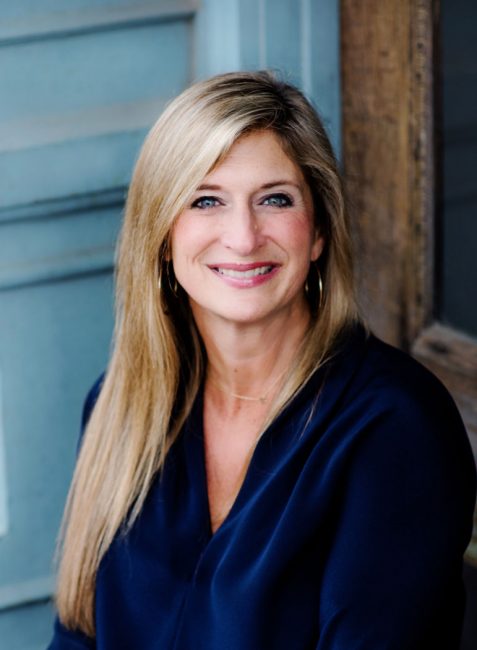 Oxford is at a critical juncture, and we need a leader who will be proactive in planning for the future."

Robyn Tannehill for Mayor of Oxford